Your Dream Vacation is Here

Melrose B&B provides high quality Bed and Breakfast accommodation in Clonakilty. Situated just minutes walk from the charming West Cork town of Clonakilty, Melrose B&B is located in quiet surroundings whilst being very convenient to the town. Melrose has private parking, gardens and patio to front and rear. Guests are welcome to use our spacious gardens. Guests are also welcome to use our picnic area with BBQ, seats and tables and also a permanent gazebo with seats, table and hammocks. Noel and family will give their personal attention and help during your stay.

An extensive breakfast menu is offered with locally sourced produce, home baking and fresh spring water from our own well. We also cater for vegetarians and guest with special dietary requirements. The B&B is Failte Ireland approved.

We provide full information packs on the local area to our guests and are more than happy to give recommendations and advice on facilities, day trips and activities such as walking tours in the locality. 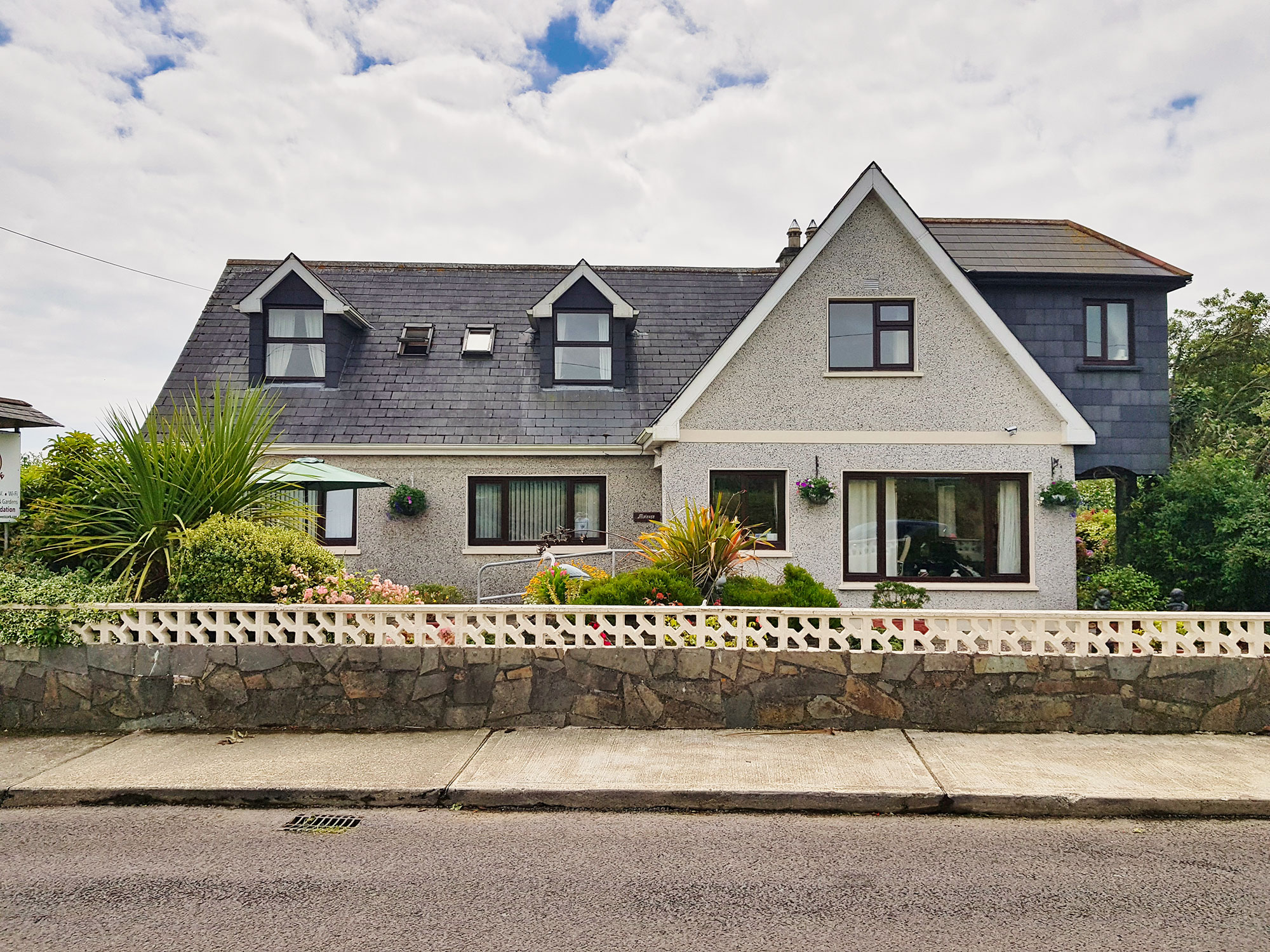 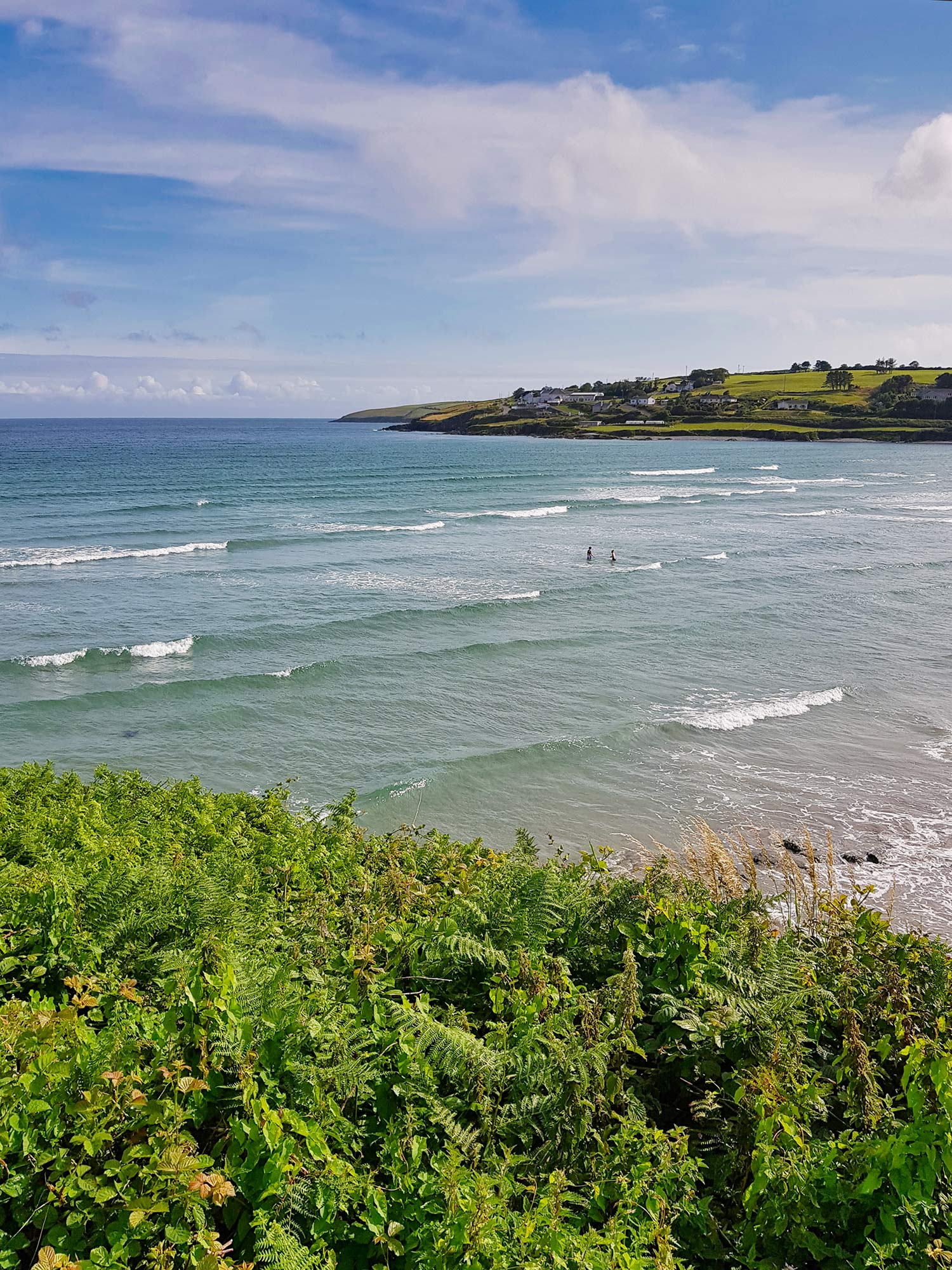 Clonakilty is known as the beach centre of West Cork and has once again been voted the tidiest small town in Cork. It is also home to magnificent scenery and has numerous attractions for visitors including the West Cork Model Railway Village and road-train, Clonakilty Museum, The Michael Collins Centre, Stone Circles & many other historical sites. There is a choice of plenty beautiful Coves & Beaches including the well-known Inchydoney Beach.

Clonakilty is a great location for active stays with as many as six golf courses from 10 minutes to 35 minutes drive away including the famous Old Head of Kinsale course, Pitch & Putt Surfing, Swimming, Horse-riding, Walking, Fishing, Bird watching, Cinema, and children’s playground all within minutes from Melrose B&B. Clonakilty is the winner of many Tidy Towns and Entente Florale awards and is also noted for its restaurants and local pubs with live music. Clonakilty was named as best town in Europe in 2017 and tidiest small town in Ireland in 2017 and has been winning gold in this category for the past 16 year. West Cork was named as top foodie destination in Ireland, Inchydoney the best beach in Ireland for the 6th year in a row.

Guests with children could visit West Cork Secrets in Kilbrittian (Close to Clonakilty), which is a maze and play/activity centre etc… or a trip to the fairy houses in Rineen Woods (near Union Hall and Drumbeg Stone Circle). Children would enjoy a trip on the road train, Tracking down the thirty plus models of life size animals and birds that are in danger of becoming extinct in Clonakilty which is now called Animal City. Melrose Bed & Breakfast is an ideal base for touring Cork and Kerry. If you would like to keep up to date with our local newspaper the West Cork People, for all the local events, festivals, news and shopping ideas, Clonakilty has a number of great clothes boutiques and craft shops and the butcher shops especially for the famous Clonakilty Pudding (Black and White) a local breakfast favourite!

Approx the same distance to the West you will find Drombeg Stone Circle, dating back to 150 BC. Other places of beautiful scenery are Glandore, Rosscarbery, Castlefreake, and Galley Head Lighthouse, among many others.

An extensive breakfast menu is offered with locally sourced produce, home baking and fresh spring water from our own well. We also cater for vegetarians and guests with special dietary requirements where possible. 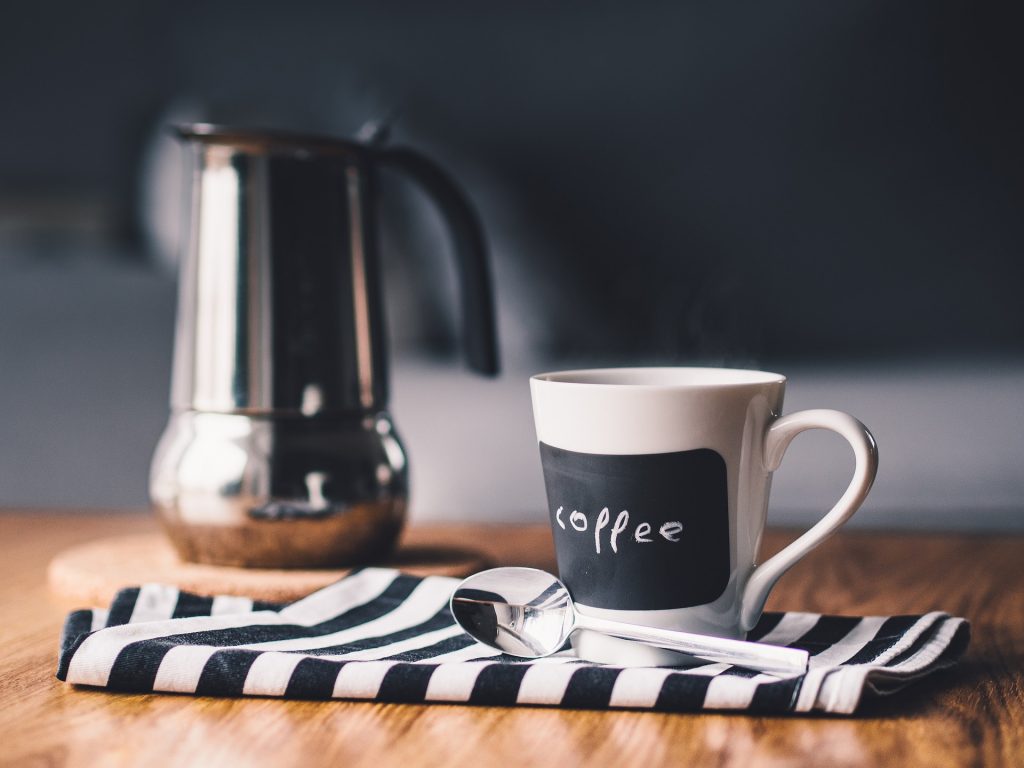 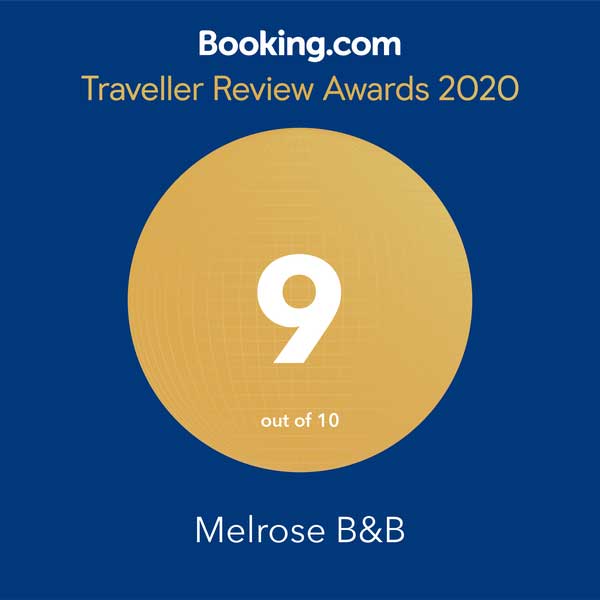 or send email at  melrosecork@gmail.com